Females constitute about half the population of this globe is receiving from men, governments and religious organizations in some parts of the world.  If the Female gets the same kind of freedom that is enjoyed by males and the laws of the country clearly state that females are to be treated as male equals in all spheres of life, then a female can occupy the highest office in any nation. She can enter any profession and even the field of politics, and there is no prohibited area for her.

Young Female living in urban areas have come forward to compete with men and demand their share of places or jobs in legislatures, government offices and other institutions, including business concerns. However, no such opportunities exist for females living in remote villages where they draw water for drinking and washing purposes from wells situated at a distance of many miles. 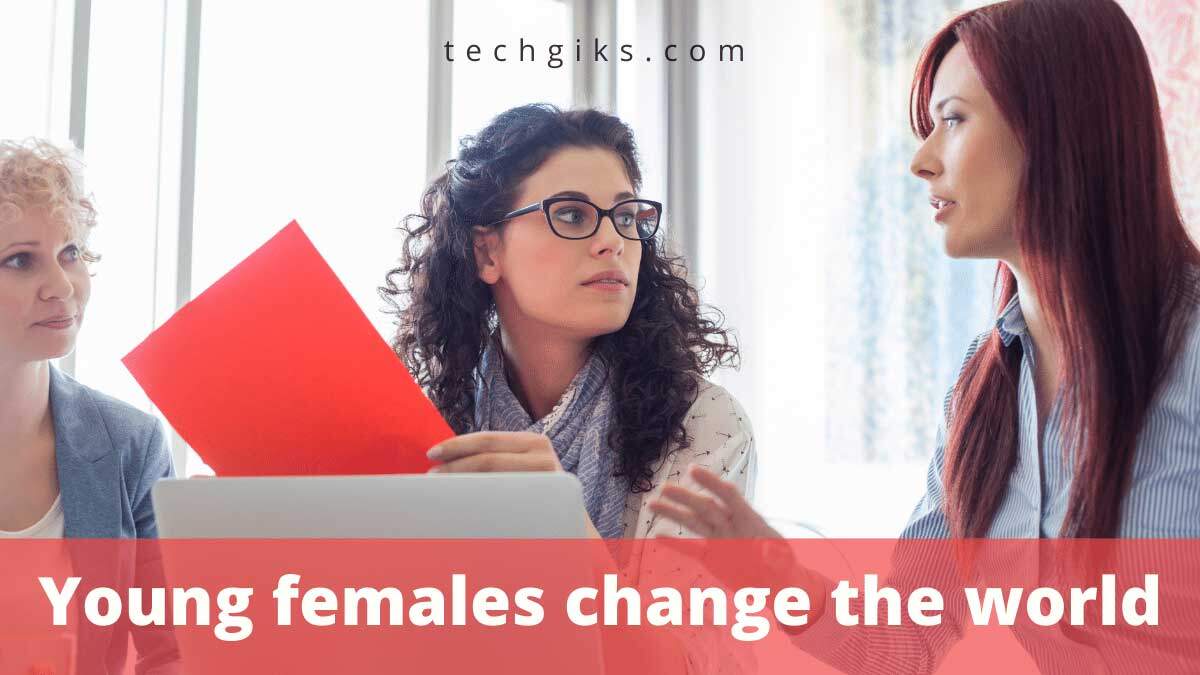 There is a good quotation by Napoleon Bonaparte, “Give me a good mother; I’ll give you a good nation.” From this statement, we can know that female is great in the eye of male also. Some female youngsters, particularly those studying in colleges and universities, love to get high with cocaine and other intoxicants.

Females in rural areas fall into two categories; those who belong- to-do families live a comfortable life, but those who come from the families of farm labourers work hard in their houses and also in the fields. The female having the stamp of equality and freedom is the one who stripteases, takes part in the Miss Universe contest, dates boyfriends and marries half a dozen males after divorcing each one after another, in western culture. To reach her present state of freedom and equality, the western female had to wage a long and bitter struggle lasting more than a century.

The female emancipation movement spearheaded by many feminist societies ultimately secured them such basic rights. Only a uniform civil code can give females a greater degree of freedom and equality. Still, minority communities are dead set against such a code Female fighting for freedom and equality is not a burning issue because in the modern age the games of politics and trade activity command greater attention than even fighting in different countries. The plight of a female who is subjected to ill-treatment seldom finds any mention in the media except as some occasional and relatively important news story only when some international conference of women is held to air their grievance, media coverage is given to the statements of leaders or organizers of that conference.

However, amnesty international and some human rights organizations continue to focus the world’s attention on the plight of the females in those countries where they are not treated as human beings. Even the UNO is aware that equality and justice are denied to females in many countries. Most females are fighting for freedom and equality to change the world into a piece. I wonder what a female can’t do??? We can see a lot of examples of females like Madam Quire, Florence Nightingale etc.

The young female has the power to drive the society on their own because they have a strong will, energy, intellect and the ability to network,  to bring the changes to their society. A young female can participate in any field. This is the 21st century; in every field, we can see females as equal to males. Females not only have beautiful faces, but they also have beautiful brains too. They can bring success in any field where they really want.