Obstacles to the development of Nepal

Obstacles to the development of Nepal

Dr Brian Cobb is an American citizen working as a professor of emergency and critical care medicine in Nepal. He wrote Obstacles to the development of Nepal in 2005. 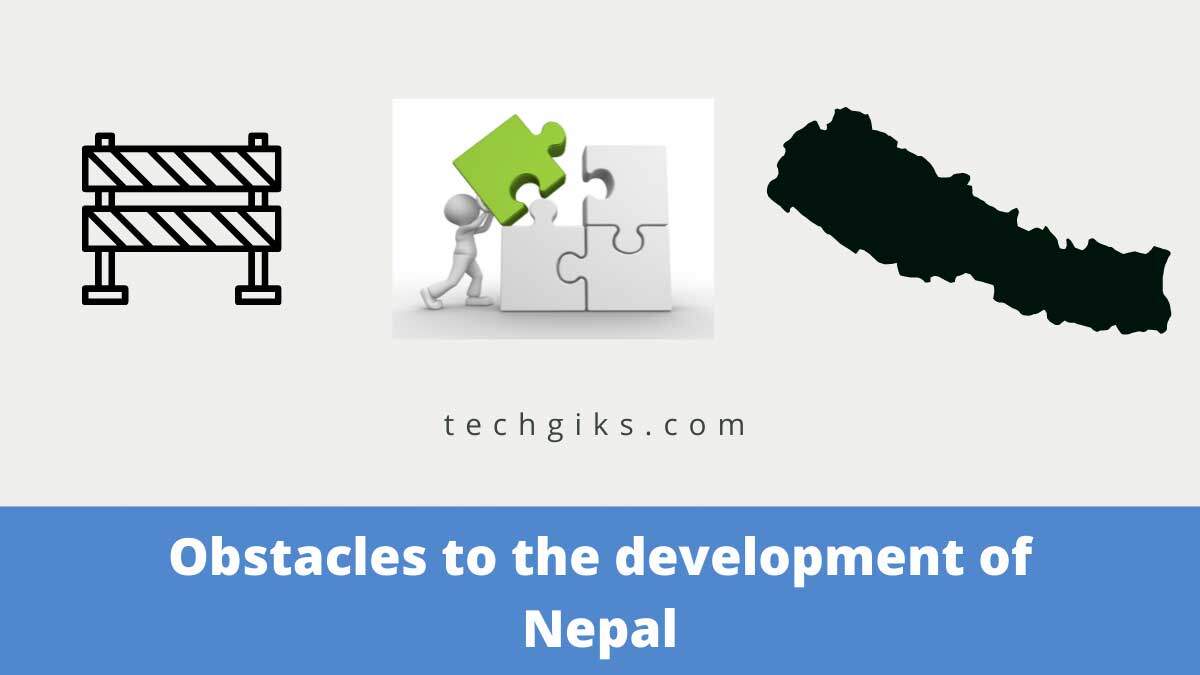 1. What are the fundamental obstacles to the development of Nepal in your view?

Though Nepalese people are intelligent and eager to work to reform new Nepal due to a lack of effective democratic leadership, they are bound to stay behind. There seems to be a great vacuum between people and the leaders. In addition, dishonest and corrupt political leaders, unstable government and disunity among people are bound to remain Nepal as a developing country and unable to step up.

2. What are the aspects of development for Nepalese, or how the result is possible in your view?

One should never forget Singapore doesn’t build in a single day. It took almost 50 yrs to step into the process of infrastructure development. So Nepalese need to form a new party, including professionals from different fields with progressive visions and new ideas. Unity and support of each community are a must. Nepalese shouldn’t waste their precious time on violence. It’s time to wake up now. A great people like Nelson Mandela should have to born to reform new Nepal.

3. The Maoist leaders promise to make Nepal a Switzerland; how do you take them and their words?
I don’t believe Maoists, including the seven party’s promises. For them, commitments are made to break. They only use Nepalese people for power, money and fame. The majority of Nepalese don’t support these eight political parties. Despite this, they are forced to show their belief and prevail to putting their fingers in their mouth. One day the Maoists become simple, and the next day they take out their weapon. They are only political, not developers of Nepal. These eight parties don’t represent the majority of the people of Nepal.

4. If You don’t support these eight parties, then are you in favour of monarchy.

There is no question in supporting the king, but I mean to say corruptions were more minor compared to the Nepali congress government and multiparty government. But the king was unsuccessful in showing new directions and, implementing new development policies, solving the armed conflict in great time and opportunity.

5. How do you observe the terai crisis and its demands?

In my opinion, the crisis in terai is, of course, in favour of madeshy, tharu, and janajati. If they get what they deserve, they can grab the opportunity. Though their representation is in the parliament again, they are of high caste-like, Sushil Koirala and so on. Representation among themselves can bring or can act for the betterment of them. The terai people are denied equal opportunity; upper-class people are exploiting them. So it should need immediate solutions. Fighting against each other was never fruitful for new Nepal.

6. Why do people and Jana Sena support Maoist leaders.

The people and Jana Sena support Maoist leaders and their voice because most of them are young; upper-class people use them. They need to keep their family economically, physically and mentally. So there is no other way than to join the armed conflict and walk on the way they are compelled to move and show support.

7. Finally, what do you urge Nepalese people?

Finally, I request Nepalese not to participate in violence; it’s the wrong way. Disputes and problems should be done in the parliament, not on the road because these movements hamper whole societies and systems. Youth constitute the majority of people who try to enhance youth power, form new parties including intelligent people with high morals, values, norms and expectations, un ethnic, uncorrupt. Corruption is like AID viruses. At last, your vote should be based on vision, accountability, personal background and record. If you get a negative form, then don’t participate in voting. Your votes provide strength to involve in wrongdoing and let your country go backwards. So be careful.