Drop into a restaurant in Thamel on a Friday evening and listen to some of the conversations. One does not need to eavesdrop. The talks are so loud that you cannot miss them. These conversations will convince you that the best politicians, business people and leaders are sitting right next to you. They seem to know precisely what must be done to solve the country’s political situation. They’ll talk about the most lucrative business that should be started if one wants to make money, and they’ll talk about how the company must be run. Such is the effect of alcohol. It creates entrepreneurs out of ordinary people and very social ones at that. Stick around, and you might be offered a drink or two! 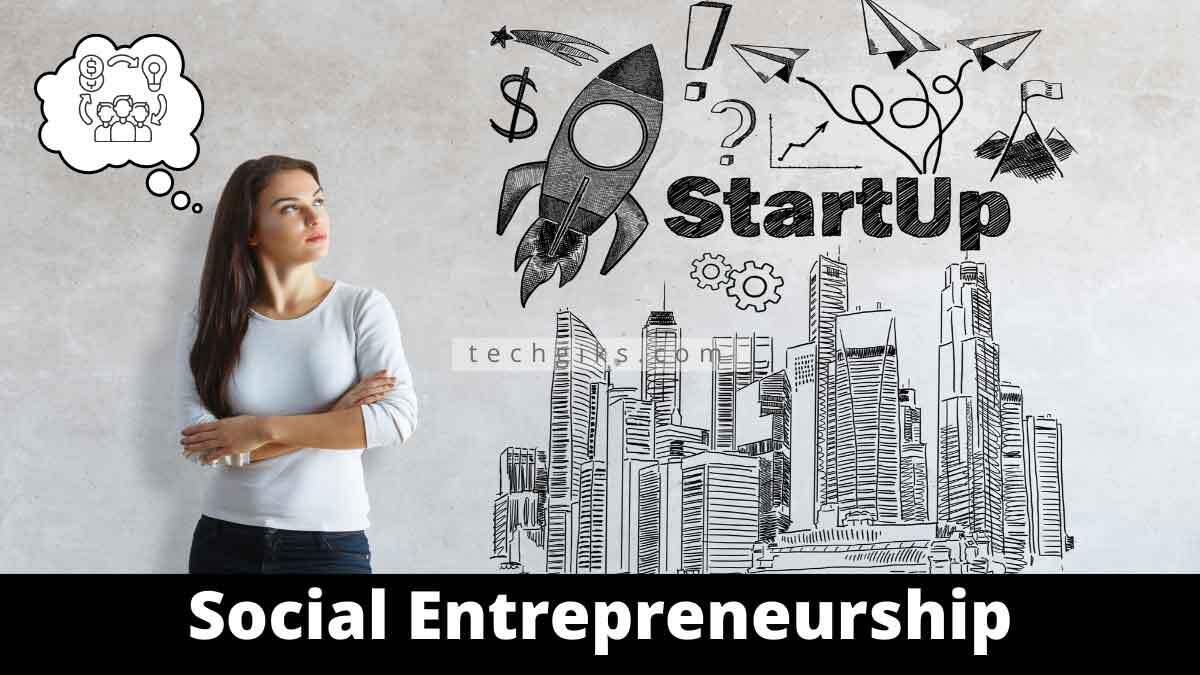 Every society is plagued by a disease called “change resistance”. A community is made up of people. Hence, this disease has its roots in the people themselves. More precisely, this disease originates from the minds of the people. This whole scenario of changing people involves changing their mindsets and can be metaphorically related to glasses of water. What good is glass if it contains nothing?

Similarly, what good is an empty mind? A glass containing stale water filled to its rim is also no good as any freshwater that might be attempted to replace the closed water would overflow and go to waste. Unfortunately, the minds of most people in society fall under this category. Their minds are so full of “out-of-date” knowledge that any new ideas don’t seem to enter their heads. As a result, some glasses are empty and inverted.

There is no way anyone can put any water in such glasses. Some people are like that. They are resistant to new ideas and changes. And there are some glasses with the correct quantity of water, probably half-filled, so freshwater can mix with the water already there. In a society, it isn’t easy to find such mindsets; minds with a bit of knowledge can be used to contemplate and weigh new ideas and thoughts so that these ideas can be effectively implemented. The sad thing about such glasses (minds) is that most of them have a small crack, so no matter what comes in, they eventually go out. The good thing is that there are half-filled glasses that do not have a shot. The main challenge for a social entrepreneur lies in identifying people with these mindsets and trying to change people into developing these mindsets.

Perhaps Professor Muhammad Yunus would be a more fitting example of a social entrepreneur. He is the founder of Grameen Bank (Bangladesh). He is also the founder of the concept of microcredit, the extension of small loans to entrepreneurs too poor to qualify for traditional bank loans. In 2006, Prof. Yunus and the bank were jointly awarded the Nobel Peace Prize “for their efforts to create economic and social development from below.” (http://en.wikipedia.org/wiki/Muhammad_Yunus)

Certain qualities make up a social entrepreneur. First, they have a vision; and secondly, they are committed, almost possessed, to articulate that vision. Third, they come up with new ideas(solutions) to society’s problems. Finally, these ideas are simple, understandable, ethical and user-friendly for others to grasp and implement. As Bill Drayton, a social entrepreneur himself, says, “Social entrepreneurs are not content to give a fish or teach how to fish. They will not rest until they have revolutionised the fishing industry.

Most people believe that societal needs must be taken care of by the government, not-for-profit organisations or some business sectors. But social entrepreneurs believe in solving societal problems by creating a solution, marketing the solution and encouraging the people who make up the society to embrace the solution. This may require changing the entire system; as discussed earlier, this is a significant challenge. But social entrepreneurs do not stop at anything. Obstacles are always present. Overcoming them takes someone a little further. For example, in a country like Nepal, people complain about the technology not being adequate, and we often hear them saying that Nepal is about a hundred years behind the developed countries in terms of technological development.

But the point is that we can always leapfrog. So what if an American made computing easier by introducing Graphical User Interfaces like Windows. We, as Nepalese, are privileged enough to use it. Using the available technologies (regardless of who invented them), we can be ahead of them in certain areas by using their technologies to implement our ideas. Saying that things cannot be done because Nepal is underdeveloped is just an excuse for not wanting to change things and not wanting to change ourselves. Saying that all Nepalese are like that is taking it one step further and generalising the problem to escape it.

People in Nepal nowadays talk about a “New Nepal”. However, if this vision of a “New Nepal” is to be realised, Nepali citizens must be willing to change themselves and others. This is why Nepal now needs social entrepreneurs more than ever. We need change agents who can find simple, affordable and practical solutions to our society’s problems. Changing our mindsets by accepting change is the first step to changing Nepal and the first step to becoming a social entrepreneur.