The recent incident that developed suddenly in Nepal has added some more crucial responsibility on the shoulder of civil society in protecting and promoting human rights in Nepal. The truce has been announced by both of the warring parties (government & Maoists). The government has withdrawn the ‘terrorist’ tag on the Maoists. Similarly, it has also taken back the decision of ‘red corner notice’ and another tag of ‘price on heads of the major leaders of the Maoists’.

On the other hand, the Maoists have also postponed all kinds of their armed movements, announcing that they have ‘agreed with the government’s proposition of cease-fire’ on the condition of holding ‘round table discussions, including representatives of the political parties and members of the civil society.’ They have also raised the issues of ‘interim government’ and the ‘constituent assembly’, for which they have said the round table discussion’ will be the base. 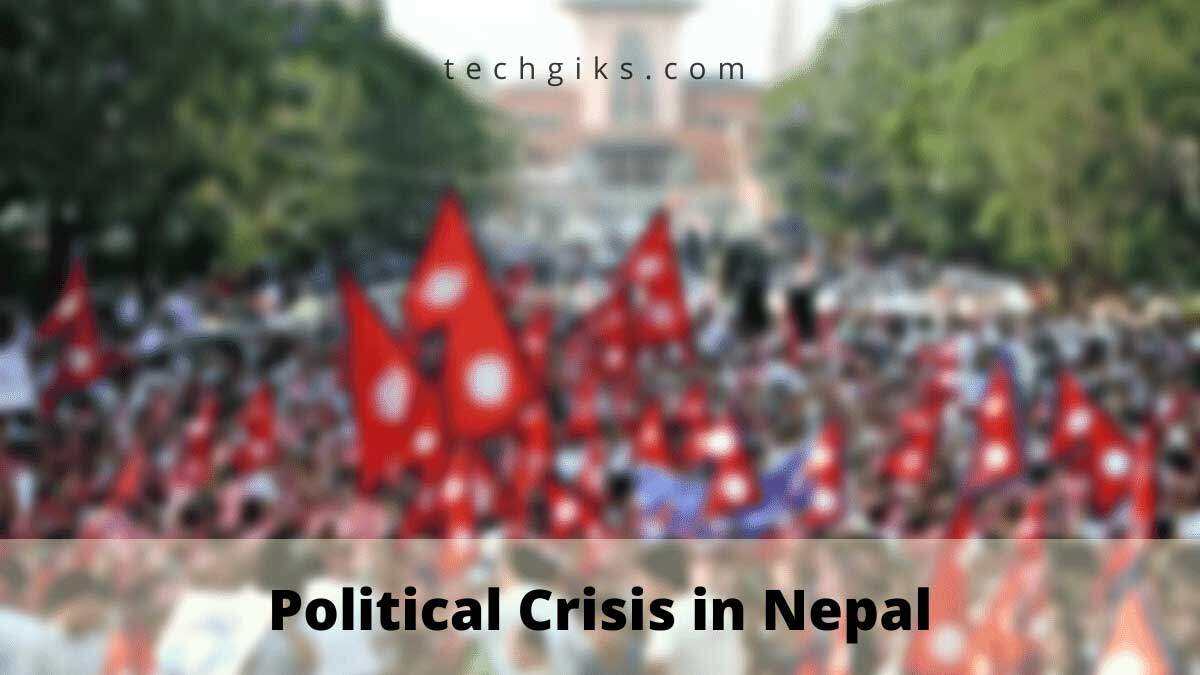 The government and the Maoists have, thus, agreed to come to the negotiating table forgetting all the pains and trauma of the victims of the armed conflict. None of the warring forces has announced yet what to do with the victims of the war, which were solely caused due to them. After killing more than 7,400 people in the seven years of deadly conflict in Nepal, the cease-fire was announced. The second round table discussion was completed between the government and the Maoist for peace talks. Many questions arise: What will be the people’s agenda? Our concern should be towards it.

If the cease-fire could be announced so quickly, what for the war? Why killings? Why abduction? Why incommunicado? Why illegal detention? Why contempt of court orders? Why an environment of self-terrorising people? What about internal displacement? And so on. As the civilian people are suffering from the effects of the conflict – unmanned health posts, the building of wells have stopped, schools are closed, and an urgent need is to use one’s expertise to revitalise such issues.

Another very urgent need, in the present context, is to identify the People’s Agenda to intervene in ‘the round table discussion’ of the warring forces so that they could concentrate on the actual causes of the conflict, its effect and, more importantly, what affected civilians say about the prevention of this conflict. These people’s plan, from the ground level, should evolve into the national level politics to convert the announced truce into a durable cease-fire by intervening in the announced ‘round table discussion.’