The participants were a mixture of people from various communities and cultures. People from different communities, cultures, ethnicity, complexion, and religion. Almost all of us came to know each other every 1st day. But everyone was concerned about being the best in whatever ways they could, including me. Everybody was trying to present the best in a very formal way. The formalities presented were very similar, though they came from different places, cultures and countries. But as time passed, the invisible beings were gradually revealed, and cultural and ethnic differences became evident and realistic. 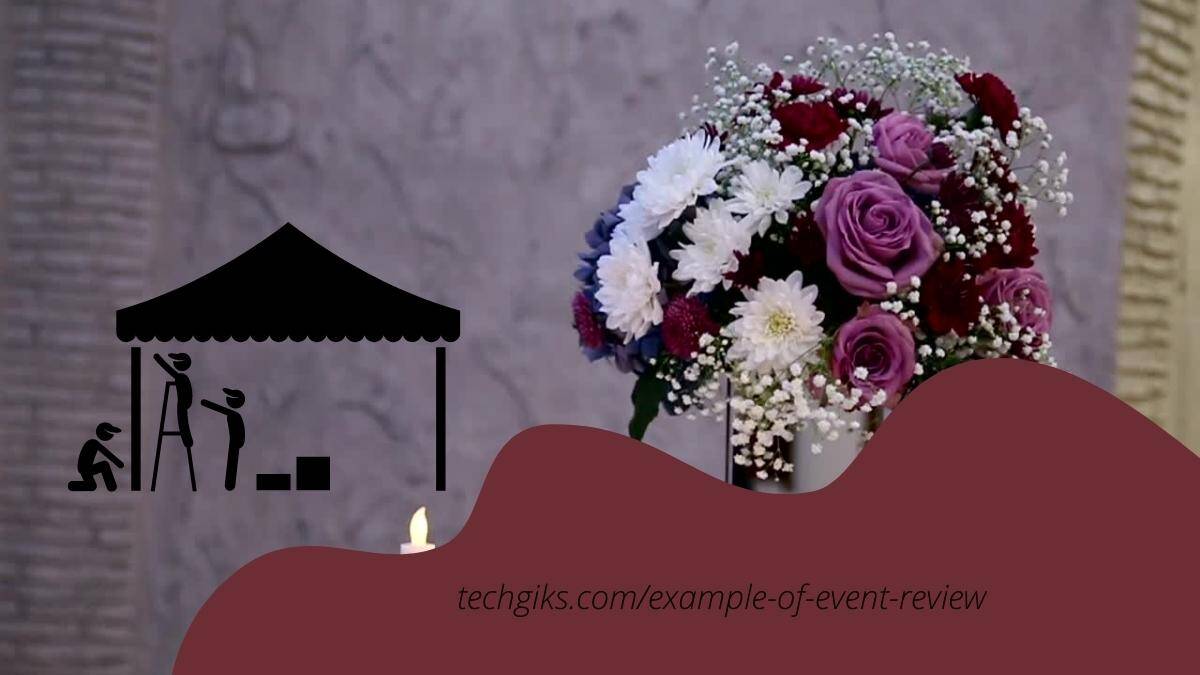 After the workshop was formally started, everyone could come along with their reality and background as the days slipped by. People were more friendly and cooperative; they respected each other and started accepting and sharing their cultural differences.

Though strikes called out by the campaigner were escalating and crippling daily like outside, we were entering deep inside the subject matter. Skills, knowledge and experience were continuously being imparted to us, which were realized to be effective agents for peaceful change. We tried to overcome challenges by circulating peace messages, sharing experiences, and imparting various knowledge and skills. Life experiences shared by the facilitators were so lively and emotional that we felt as if we were feeling them. There were times when I nearly burst out into tears when Trainer shared his personal experience of being victimized by the problems he went through during those days.

I felt that negligence, avoidance, and compulsive sacrifice never help solve the problem; instead, understanding others’ needs and concerns, respecting self and others, and listening to unheard voices are the keys to solving any issues. We also learned the importance of networking and why one instrument couldn’t create an orchestra.

Through this training, youth activists like us are very much encouraged to work to enhance peace work promotes human rights practices in both communities and help new network formed; be it by leveraging existing networks and relationship, be it by employing media for awareness-raising, legal education or be it by imparting knowledge, skills and sharing experiences to empower people and make them self dependent.

I believe that such workshops are critical to know cultural differences and individual perspectives. After perceiving from the perspective of another, we can estimate the cause of various conflicts that occur in every part of the world. And hence we can initiate peace works right from the local community by respecting individual rights and accepting cultural and ethnic differences for managing and transforming conflicts. The root cause of disputes is insensitivity and disrespect to other cultures, identities and freedoms. And, time and again, right from the ancient times’ youths have been continuously being exploited and used in violent activities, be it from the Government side or the rebels’ side, be it in the name of religion or the name of identity or be it in the name of nationality or the name of superiority. Now the time has come to support youths in peace works.

It is also the responsibility of the youths to promote Human Rights practices and work for peace. Is violence the very nature of youths? Are youths only the weapon for violence? Are youth so aggressive that they only bring about destruction, vandalism and disturbances in this world? Can’t they be involved in recreational work like saving humanity, restoring peace, and protecting Women’s Rights and Child Rights? These queries have been the most effective plan in developing nations. Now, the time has ripened, and it’s high time for the youths to prove that they also have a compassionate heart that can love humanity and adore their existence. They also have the spirit of saving this beautiful earth and setting an example for every human. And youth power can be the most significant power to bring humanity together to restore peace.

And for this reason, inspired by the March workshop, we have designed new projects that will be initiated in our community. Through these projects, we aspire to share whatever we learned with the district, people, friends, and other organizations so that we youths can also contribute to providing an opportunity to gain peace, to reduce the impact of ongoing violence and human rights abuses through mutual collaboration and co-ordination for long term sustainability of peace and development.

Finally, hope you found some helpful information on peace. Explore the peace process if you want to know more about it. For business posts, visit: Business Journey