Apple, an Innovative Company, is a world top company whose website has DA 100 and is well known as a significant hardware and software company. Similarly, best known for its series of personal computers, the iPod and its innovative marketing strategies for its products. Introduced in 1984, the Macintosh was the first widely sold personal computer with a graphical user interface (GUI). That feature and others – such as an improved floppy drive design and a low-cost hard drive that made data retrieval faster and more reliable — helped Apple cultivate a reputation for innovation, which the company still enjoys today. The Apple-based is in Cupertino, CA, at 1-5 Infinite Loop. Apple borrowed the name for the circular road around its office buildings from programming, where an infinite loop is a term for a code sequence lacking a functional exit. 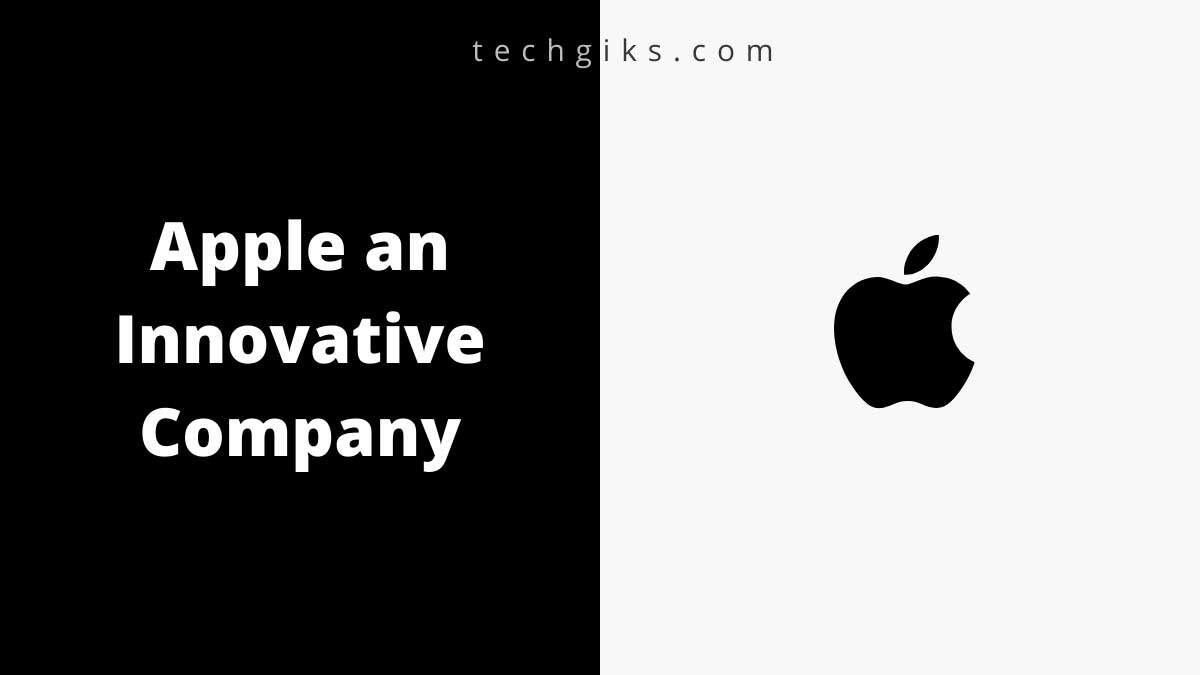 Steven Jobs and Stephen Wozniak founded Apple. Jobs and Wozniak had been friends in high school and, in 1975, were members of The Homebrew Computer Club. In this now-legendary group, electronics enthusiasts met to discuss the Altair 8800 (the only personal computer available at the time) and other technical topics. Wozniak designed his microcomputer and offered his plans to Hewlett-Packard, where he was working as an engineering intern. After HP turned him down, Wozniak joined with Jobs to manufacture personal computers in Job’s garage. That endeavour started as a shoestring operation but quickly became successful. The pair introduced a relatively modern-looking machine in a plastic case in 1977 and incorporated it as Apple Computer that same year. By 1980 the company had grown to include over 1000 employees.

Steve Jobs returned to Apple in 1997 after a succession of CEOs, and Macintosh models failed to gain much success in the marketplace in his absence. However, his introduction of the colourful iMac (which sold over 6 million units) brought the company back to profitability. In 2001, Apple released the first generation of iPods and included iTunes media jukebox software. In addition, Apple introduced an online media store as part of iTunes, initially selling only music for .99 cents per song. Eventually, the iTunes Store grew to include videos, television shows and music videos.